Do you know the history and background to this saying that now appears on mugs, key rings, posters, biscuit tins, coasters, table mats …………..? Here’s a sample from Wikipedia:

“Keep Calm and Carry On was a motivational poster produced by the British government in 1939 in preparation for World War II. The poster was intended to raise the morale of the British public, threatened with widely predicted mass air attacks on major cities. Although 2.45 million copies were printed, and although the Blitz did in fact take place, the poster was only rarely publicly displayed and was little known until a copy was rediscovered in 2000 at Barter Books, a bookshop in Alnwick. It has since been re-issued by a number of private companies, and has been used as the decorative theme for a range of products.”

Evocative of the Victorian belief in British stoicism – the “stiff upper lip”, self-discipline, fortitude, and remaining calm in adversity – the poster has become recognised around the world. And those very words are often heard today in village streets, shops and pubs (if they’re open) and day to day in many households, but there will be few people who know the origin of the phrase, despite it being used as we all face this Coronavirus crisis.

According to my late mother who passed away at 92 in 2010, community and community spirit was the norm across England in 1939 and I certainly experienced it during the 1950s and 1960s. Neighbours loaned each other garden tools, shopped for the elderly, came out en masse to dig out the street if it snowed. Nothing like that nowadays, in fact if you dared to mention such things during the “Brexit 3 Years” you were scoffed at! Anyway, I want to be positive about some things happening in our tiny village in the middle of our small island.

A couple of weeks back one of our neighbours, Sarah, called on us and said “Right, anything you need we’ll get it for you, food shopping, prescriptions, household stuff and we have chickens so we’ll see you’re all right for eggs”! Sarah and Adrian are in their early 40s with three children and live in a large house just three doors away.

Next, we had a notice from our village butcher, Tony, virtually saying he will deliver anything, no matter how small and when you need it, straight to your door and within a couple of hours. I called in this morning and asked to deliver 200gm of beef mince for tomorrow and he was actually writing it down before he realised I was winding him up!

Our daughter lives 10 miles away from us, video chats with me every morning, chats to Dr C each evening, checks our shopping delivery each week for extras we missed then adds them to her own shopping and brings it over to us and drops it on the doorstep. She sends us flowers to cheer us up as well as jokey videos about the situation she finds on the internet. What more can you ask from your only surviving child?

There are other examples, all of which gladden our hearts, community is not dead in England, it was buried under the hypocrisy and sneering of the so-called elites who live in a virtual community of Twitter, Facebook and their perpetual interviews on TV to run down our government, the working classes, the North of England. This is a horrible time, we will come out of it, though many will not. But I have a feeling that the country is “coming together” via all of these little acts of kindness, our values are intact as is our “community”, so everyone, just keep calm and carry on caring for each other.

12 thoughts on “Keep Calm and Carry On!” 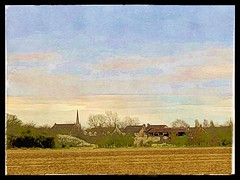 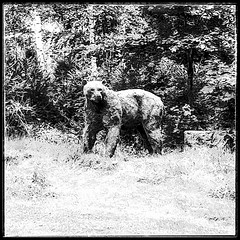 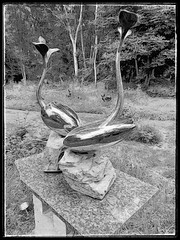 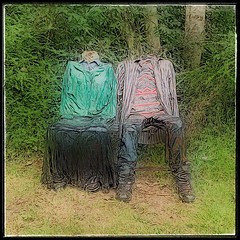 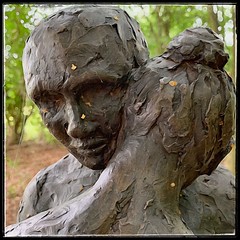