So which tea do YOU prefer? Even if it’s “Yorkshire” or “Tetleys” it has to come from somewhere and it’s most likely from one of the big three.
We have experienced tutored tea tastings in Nepal and China which were just like wine tastings in France, but instead of different grapes, regions or vignerons……. it was tea.

To a couple of tea lovers like ourselves the coffee-shop explosion in the U.K. is a mystery, everywhere you turn there’s a Costa, Starbucks, Nero, Coffee One, Wild Bean, Coffee Republic ……and also places where coffee is “free” such as with your Waitrose card in the supermarket. Every garage has a Coffee takeaway and people fill up with fuel then buy their obligatory coffee in a cardboard cup to go. Whatever happened to pots of tea in Lyons, Kardomah, Ceylon Tea Centre? These were the places where you weren’t just offered a meagre choice of English Breakfast, Earl Grey or a bewildering array of teas made from obscure herbs, berries, roots and bark from the Amazon Rain Forest or hills of Borneo! It reminds me of vegetarians eating a nut cutlet that looks like a pork chop!
Let’s start at the beginning. In our world teas are black or green. Green teas are commonly Sencha or Bancha and mostly grown in Japan and China, but you can get them from Nepal. Indian teas are commonly Black and named after their region of growth such as Assam or Darjeeling. The predominant tea growing region in Nepal is Ilam, also for Black teas.
Next, just like wine there are narrower districts and growers. So in Nepal there is Dankhuta in Ilam with multiple estate growers in that area, similarly in Assam and Darjeeling in India.

Finally there is the “grading” of tea which depends on things like when the tea is plucked such as first flush, second flush etc, whether tips or whole leaf or powdery bits are used. This leads to a bewildering list of letters used to grade a tea and here are a few letters you will find on loose leaf teas with their meanings:

Most of the teas we drink we either buy from specialist merchants in Oxford, Bath and Kent, or import direct from Nepal via a relative who buys in Kathmandu at the Himalaya Tea Corner. This shop in Kathmandu is our favourite place around the world to taste, learn about and buy tea. But if you can’t get to Kathmandu then seek out your nearest tea merchant and have a tasting …… and don’t buy powdery stuff or tea bags! And ….. Nepal, India or China …. you might be surprised!

19 thoughts on “Nepal, India or China? Know your tea!” 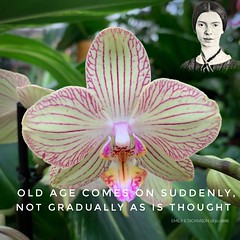 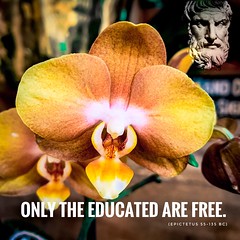 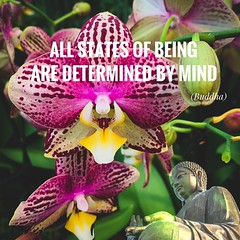 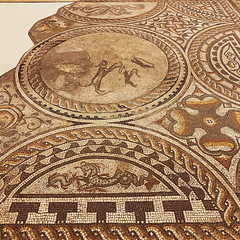 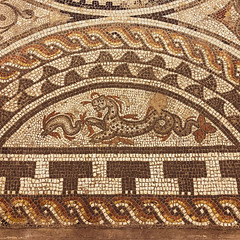